Are you a people-pleaser?

Being kind, generous, and flexible are wonderful qualities. But sometimes we’re too accommodating, too eager to please, and too afraid of saying “no”. There is a price to be paid for being “too nice”.

Ryan is a classic people-pleaser. He’s been dating Jessie for two years and hopes to marry her. From the beginning, Jessie has been clear that she wants Ryan to attend church with her and finish college.  Ryan isn’t particularly interested in church and isn’t even sure he believes in God, but be attends every week. He failed his first semester of college and knows he doesn’t want to go back. Instead of telling Jessie, he makes excuses for not enrolling in classes. He’s content working construction, but exhausted with the extra weight of helping in his dad’s restaurant every weekend. Ryan’s father has always talked about wanting Ryan to take over the restaurant someday.

Ryan’s lost himself in his people-pleasing. He’s afraid to tell his dad and girlfriend what he really wants. In fact, most of the time he doesn’t even know what he really wants. So, instead of trying to figure it out, it’s easier to make his Dad and Jessie happy rather than risk their anger or disappointment.

Read the rest of the article on The Good Men Project…..

Join my newsletter for more helpful tips and articles about overcoming people-pleasing and becoming your best self! 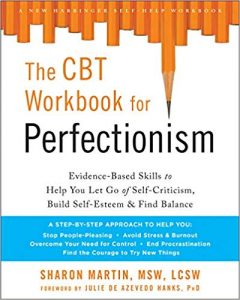 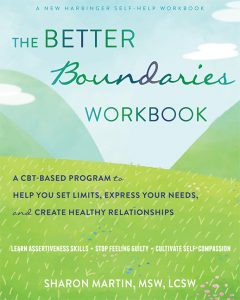